The infrastructure landscape is ripe with opportunity 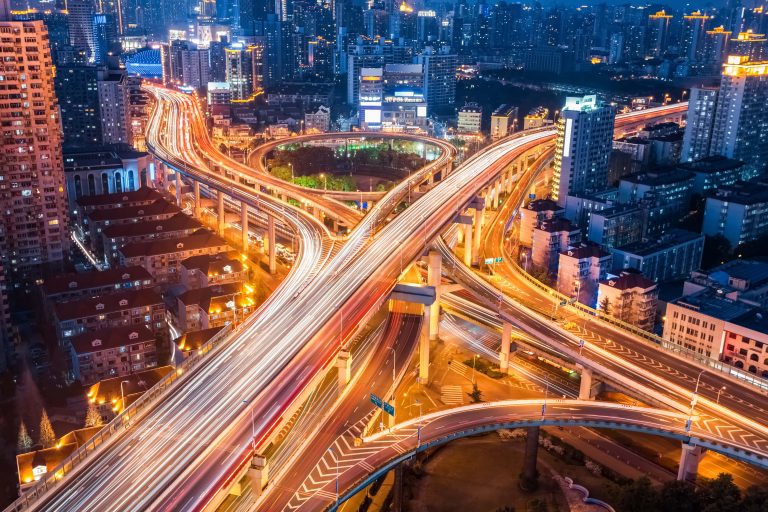 The vast scope for fund investment hasn’t been dampened by coronavirus. As we begin to exit the uncertainty of the last year or so, funds are actively looking for the right opportunity — and there is plenty to be had throughout Europe.

One of the biggest opportunities lies in infrastructure. Fund managers would do well to consider how they can invest in infrastructure and, importantly, what they need to do to give those investments the strongest possible start.

There is huge pent up demand for action throughout Europe. With major cities, bustling industrial towns, coastlines, ports, commercial airports, acres upon acres of brownfield… the list goes on. Regardless of whether its road, rail, utilities, energy, telecoms etc, there is an opportunity to be had.

Who will be looking for deals?

There are a number of huge infrastructure investors who will be clamouring to find the opportune project. They’ll face competition from established property firms and investment funds, which often have the monopoly on land in their region. There may be some ruthless competition over the contracts available.

How will they be gearing up?

The key question is how will infrastructure investors capitalise on the options for good deals?

As with any business opportunity, the key to a successful project lies in finding the right people to source and run it.  We’re seeing the beginning of a war for talent among funds and investors as they race to secure experts from within their own industry and beyond.

Taking the UK as an example, if we look at the public private partnerships (PPPs) that have been most successful over the last decade or so, there’s a common theme in the form of the breadth of talent they recruit. Bringing on expertise from multiple industries pays dividends when combined with the existing know-how inside the fund or investor itself. The same is true in mainland Europe, where successful projects have been led by broad teams.

The benefits of excellent infrastructure

PPPs work because they offer benefits across the board. Infrastructure is a safe return for pension investment funds, which is often the source of the private cash, and the public benefits from improved facilities. With an ageing population and a need to grow pension pots to suit, PPPs offer a win-win, so we can expect to see more public private partnerships investing in the North West.

Infrastructure projects are generally long-life, with a typical work cycle of 10 years or more. That’s a decade of employment, cashflow and investment in the region in question that should not be underestimated.

Where are the deals likely to be?

We expect there to be deals struck around the less mature infrastructure markets. These markets are still ripe with deals as they’re less expensive to buy — good examples are rail networks in France and Italy, and wireless networks throughout the EU. Then there are also younger markets such as bio energy and the infrastructure that’s associated with enabling that. Again, we expect deals to be made here.

Who will be leading the new projects?

We expect the talent to be brought in from within the geographical locality, but outside the existing infrastructure sector. We’re seeing a real rising demand from infrastructure funds to source people from industry: manufacturing, engineering and so on. They have the nous to make large scale projects work; they understand the pressures of the job and they have experience in rallying huge teams. These are the ones to watch as we move out of a pandemic-focused world.

A version of this blog first appeared on North West Business Insider in April 2021.