Doing business ‘Down Under’: an eye on Australia 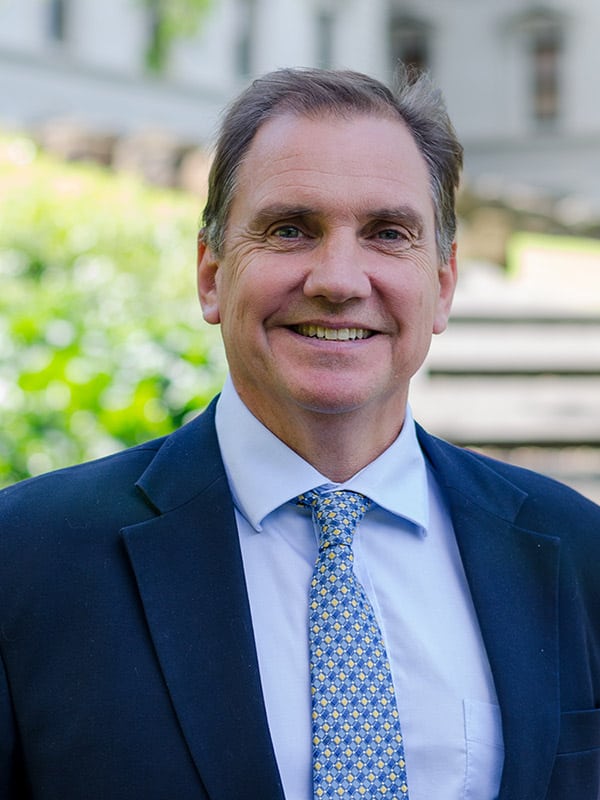 Australia has long been a loyal brother of the UK, both in terms of business and culture. This close alignment is reflected in the fact that Australia is the most popular destination for British expats. Over 43,000 Brits head ‘down under’ annually to take advantage of the country’s rich employment opportunities and prosperous economy – not to mention the more palatable weather – with Brits now making up five per cent of the country’s 25 million population.

Having avoided a recession since 1991, Australia has proved itself as one of the most stable mixed-market economies in the world, so it’s no surprise that it attracts ambitious British businesses looking to expand internationally, as well as executives keen to propel their careers. Now, with Brexit on the horizon, it seems like the perfect opportunity for the Commonwealth to reinvigorate the ties that bind us and further strengthen a longstanding relationship.

To gain a better insight into the current economical picture in Australia and find out how businesses can make the most of this lucrative market, Neil Humphreys tapped into our InterSearch network to speak with Peter Waite, partner at InterSearch Australia. Find out what he had to say below.

Peter, can you give us a brief overview of InterSearch Australia and your experience in executive search?

I’ve worked in executive search for around 35 years, but joined InterSearch Australia as partner in 2000. The business has been going for nearly 30 years, but its current iteration began two years ago when we brought on three new partners, bringing the total to four, and freshened up our proposition. I was also the global chairman of InterSearch up until May of this year, remaining on the board now.

Just like Howgate Sable, we conduct high-level executive search projects for a wide range of sectors, including property, finance, manufacturing and energy. We work nationally and also in New Zealand and some Asian countries.

What are the key trends facing the Australian economy and which sectors have the most potential for growth?

The Australian economy is strong at the moment and the population continues to grow, currently standing at 25 million. As a result, there has been lots of investment in the property sector – both residential and commercial – with apartment and office blocks flying up in cities across the country. Infrastructure has also been given a healthy boost: airports, railways and roads are all expanding.

Other hot sectors at the moment are: education, due to increasing numbers of students coming over from Asia; healthcare, as a result of the growing elderly demographic; manufacturing, especially in food as well as agribusiness, with import figures continuing to rise.

Thanks to a thriving economy, the finance sector is naturally also strong, so we’re seeing a lot of movement there. The banks are all AAA-rated, with interest rates having remained very low – around 1.5% – for almost two years, although they are beginning to tighten up on loans now particularly due to the Royal Commission investigation.

What challenges face an executive search firm in Australia? Are there any skills shortages you feel need to be addressed?

Like in the UK, there’s a fierce war for talent in Australia and the best people are the hardest to extract. They’re often happy in their jobs and doing well, meaning we must present an attractive proposition, not only in terms of remuneration, but also the career progression and growth they could expect if they were to move.

It can also be difficult to find candidates who have the requisite skills for very specialist roles, particularly when attracting talent from overseas – they have to fit the category well. They must also have a good reputation in the market.

Naturally, we compete with larger global executive search firms, which is a challenge, but we have an excellent track record of quality projects and have a truly global reach with 90 offices in 50 countries.

Which countries make up the most external investment in Australia?

As a country, it would be impossible for Australia to be nationalist – we rely on external investment. We get a lot of investment from China and Japan, as well as the USA and Canada, particularly when it comes to agriculture and companies looking at vertical integration.

How would you advise a British firm looking to expand operations into Australia?

Proceed with caution. If you’re looking to acquire an Australian business, make sure you conduct a full due diligence programme, and if you’re setting up a board, include people from both the UK and Australia. It’s just as crucial that the Australian members understand the UK way of doing things as it is for UK buyers to learn about Australian market and its nuances.

If you fancy a bit of globetrotting, read our blog on business in Brazil – and to keep up to date with future blogs, follow us on LinkedIn and Twitter.