Changing the mindset on Brazil 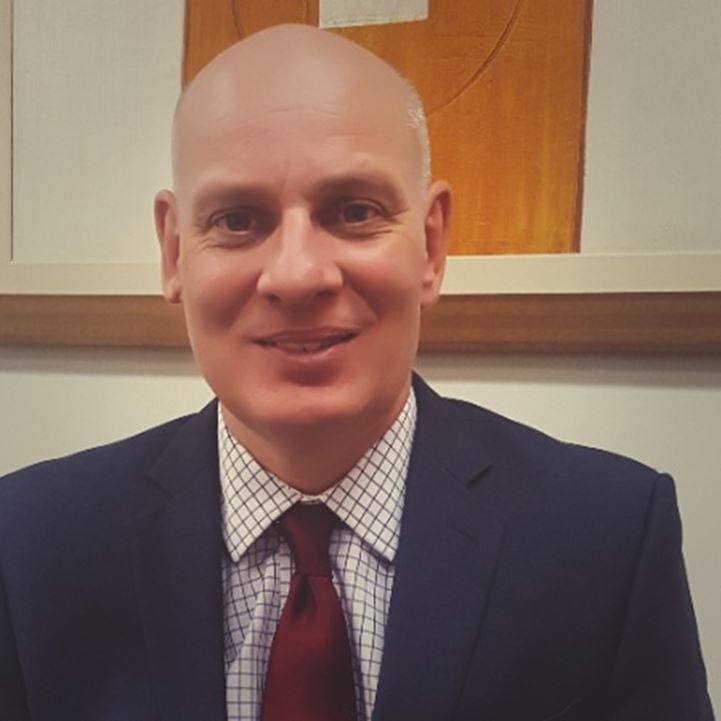 As the home of the world’s eighth largest economy, Brazil continues to be a globally important territory for many businesses. Identified as a rapidly advancing ‘tiger’ country by economist Jim McNeill, Brazil joined Russia, India and China as the ‘ones to watch’ when he coined the term ‘BRIC’ in 2001.

However, international businesses dealing with Brazil still report mixed findings. While India and China have become clearer waters to navigate, by contrast, Brazil is finding it hard to shake the reputation of a hard-to-penetrate target market with a tough regulation regime, extreme tariffs and barriers to entry.

So, how can businesses make a Brazil outreach work? Here, our Partner Neil Humphreys speaks with Jonathan Rogers, a man whose personal and professional experience allows him to have a foot in both European and Brazilian camps. As a UK national with 30 years’ experience in Brazil, Jonathan has a level of insight rarely brought to the table.

Jonathan, can you briefly explain your background and how you came to be a CEO in Brazil?

Although born and schooled in the UK, I spent part of my adolescence and all of my professional life in Brazil. After completing an MBA at Bath University, I returned to Brazil where I became CEO of a US company supplying equipment across a wide range of industrial markets, and later moved to the automation sector, where I headed a leading sensor and instrumentation company.

Having worked with both US and European ownership, what in your view do outsiders fail to understand when it comes to the Brazilian market?

Quite simply, that one cannot approach business in Brazil with a European or American mindset. The country is completely different in practically every conceivable way. At the crux of the issue is politics – for example, there’s a huge amount of uncertainty about economic and political stability. When coupled with high interest rates, this creates a myopic ‘immediate cost’ mentality; the long term ROI or investment takes a back seat.

An example of how this manifests in business can be found in protected longer term budgets. If an investment is originally put in the capex of annual budgets, for American and European businesses, a major event is required to remove it. In Brazil, however, it may be removed with no warning. For European or American businesses, which rely on capex to forecast, this can come as a major shock and make businesses cautious of maintaining longer term investments in Brazil.

Politics is also behind the enormous tax and legal complexities, which require a much heavier back office function than in Europe or the US. Combined with a generally lower rate of productivity – thanks to a more poorly educated workforce, less investment in training, poor infrastructure, older manufacturing equipment and a lower investment in automation or technology – it becomes clearer to see just how different Brazil is.

However, I would caution heavily against businesses dismissing Brazil as a territory because of these issues. Brazil is a land of huge opportunity for businesses that understand the way it operates. Granted, business in Brazil will never be plain sailing, but, with a population of 200 million and the eighth largest economy in the world, it is a market that brings challenges and rewards for those who take the right steps to understand the local complexities and who are prepared to take a long-term view.

Where do you see the most active demand for western goods and services in Brazil? Can you point to any obvious hot spots?

There are a number of key areas that are ripe for businesses to mine for opportunity. Investments in oil and gas are rebounding after the state oil producer Petrobras brought a close to its corruption scandal at the start of 2018. Combined with the discovery of even more oil and gas fields off-shore, Petrobras has announced investments of US$74.5 billion in 2018-2022.

The southern state of Parana is set to invest US$5.69 billion in sanitation in 2018-2022, while infrastructure is also high on the agenda, with investments continuing to allow the upgrade of airports, ports, rail and highways.

Major investments have been announced in the electricity market, with solar panel and wind turbine parks, and the integration of grids across the country planned via a US$5 billion investment from Eletrobras.

Automation is an area that Brazil will need to invest in heavily in order to compete on the world market.

We have heard about the notorious regulatory regime ‘in country’. Where do you see the most common pitfalls?

Brazil has one of the most complex and costly tax regimes in the world – the major pitfall is not having qualified staff or failing to reach out to qualified external experts for support. Thinking within a US or European mindset is a recipe for disaster. There are, however, major plans for a tax reform which will be discussed after year end presidential elections.

Having advised a number of new entrants to market, what would your top five tips be to assure success?
Strong local management is the key. Don’t be afraid of making deep changes; you can find very highly qualified local professionals.

If your strategy is to grow market presence through acquisition of local firms, due diligence must be carried out in depth – much more so than required in the US or Europe – and market surveys should be done very carefully. One of the biggest traps in purchasing a local firm is to believe that the cost structure (especially wages) will stay the same after purchase – inevitably these costs will increase once a proper market-based and compliant HR policy is adapted.

The new entrant must have a strong competitive advantage and a differential (such as high technical content) that sets them apart from local suppliers – trying to compete against local suppliers in a market without high entry barriers is very difficult, if not impossible, especially for SMEs.

Be prepared for a longer than expected ROI; if you can stick to the course for the long run, you will reap the rewards.