The Future of the CFO 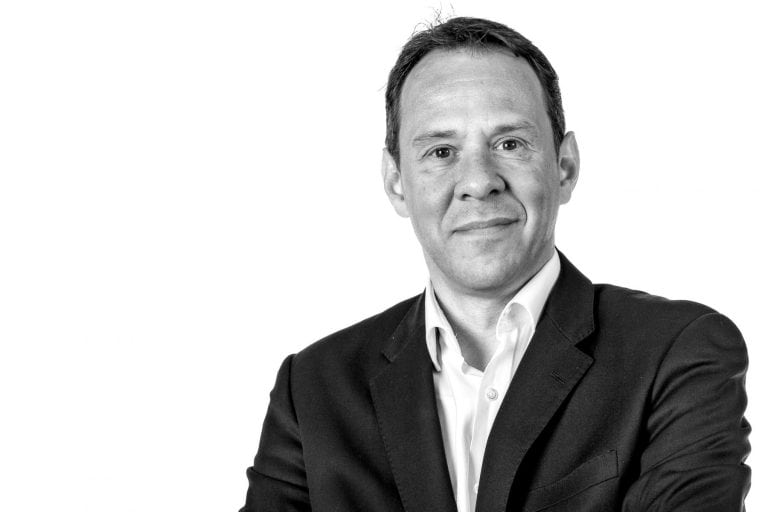 Make no bones about it – CFOs simply aren’t what they were 20 years ago. There’s been a complete rebrand of the role. When I first started recruiting such figures in the mid-90s, the senior finance leadership role was called ‘Finance Director’ and, outside of the public company environment, their remit was almost exclusively internal financial reporting. However, fast-forward to 2017 and finance is just one of their many responsibilities. As time’s gone on, finance leaders have assumed much more pivotal positions, becoming strategic business partners and leading organisational transformation. Even the name has evolved to ‘Chief Financial Officer’ – and I don’t think it’ll be long before it receives a new moniker.

What’s behind the change?

Speaking purely of the name, ‘CFO’ really arose as an adoption from the USA in the new millennium along with the prevalence of private equity activity. ‘Finance Director’ became outdated even then as it failed to reflect the breadth and level of the role occupied by key decision makers during management buy-outs and buy-ins, as well as other critical transitional phases.

The shift is also likely to have been influenced by the financial crisis of 2007/2008. As organisations faced uncertainty and challenging headwinds, they turned to their financial leader to take the helm, meaning people in those positions were propelled into becoming business leaders.

Companies are also becoming more global, connected and, importantly, fast-paced thanks to advances in technology. Growth into new markets and the requirement for quicker decisions both add to the challenges faced by contemporary CFOs; as organisations expand, so does the expectation of what’s required of a CFO.

With a broadened domain of responsibility, today’s CFO needs knowledge of all aspects of the business, not just finance. They must observe and influence all aspects of the organisation, from sales and marketing to compliance and IT. For example, it’s not uncommon for a modern CFO to have the CIO, Supply Chain Director and the HR Director reporting to them. They also have a wider fiduciary duty and need to be more cognisant of competitors and the external landscape.

According to the latest McKinsey global survey on the role of the CFO, 41 per cent of CFOs’ time in the past year was spent not on traditional finance, but on other roles. While they of course still have to look after the financial health of a company, they’re also heavily involved in business-critical aspects such as strategic leadership and performance management. Acting as the right hand to the CEO – sitting exclusively with them in the centre of the business’ virtual Venn diagram – the CFO must act as an early warning signal on trends, increasingly through the manipulation of new technologies and big data analytics.

Communication is central to a CFO’s agenda, often acting as an external mouthpiece of the organisation, in both listed and non-listed environments. This is because they have a handle on the detail that analysts are interested in – financial metrics, cash flow, market intelligence. They’re also critical when it comes to the sale of a company, with the best CFOs being able to improve the price of a business by 10 per cent through how they position it and its future.

What does the future hold?

A recent study by KPMG found that 75 per cent of CEOs see the importance of the CFO’s role increasing faster than any other member of the c-suite. With tighter budgets and increasing pressures, they’ll need to do more with less and develop skills even further removed from a traditional finance function. Chief of these is proficiency in digital technology and sophisticated data analytics. Using big data to make forecasts and inform risk management strategies will become a fundamental requirement of a good CFO. Strong leadership and talent management will also be imperative.

Over the coming years, the role of the Finance Director/Chief Financial Officer/who knows? is only set to evolve and expand. The pace of the business landscape certainly won’t slow and, occupying as crucial a function as they do, CFOs will need to continue to embrace that and remain on the front foot of guiding their business through uncertain economic and political landscapes.

If you wish to discuss a future CFO appointment to help steer your business, give me a call on 07841 801 486, or send me an email: bheald@howgate-sable.com.