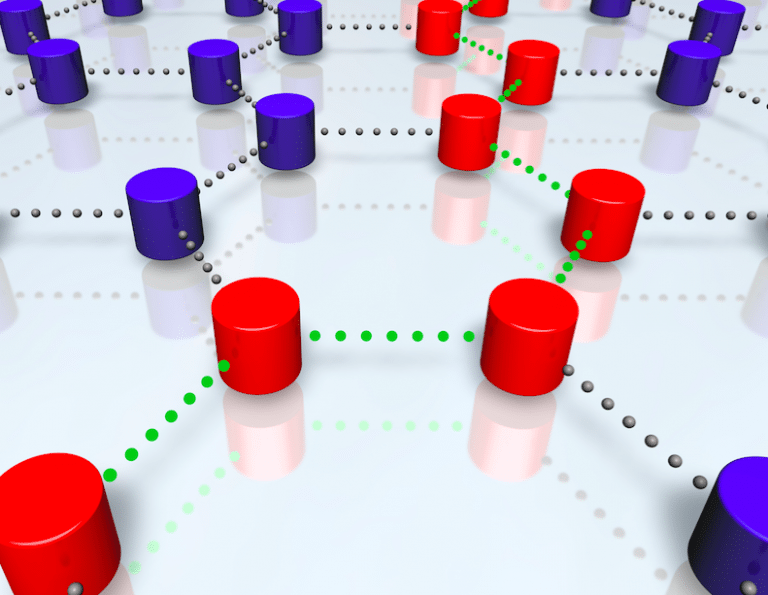 I recently conducted a survey of attitudes and opinions within a group of Senior SQA (Supplier Quality Assurance) Executives. Having worked on several assignments in this space in the last 18 months, it was clear that the function has a small core of talented, committed leaders who can have significant impact on both top and bottom line performance. I asked a number of questions regarding opinions, objectives and processes.

Over 40 Senior Executives were approached and asked to give their analysis on a confidential basis. The following are the conclusions drawn.

The respondents had some interesting thoughts on the most appropriate reporting lines. Though in the main, SQA reports into Quality or Procurement, the vast majority of the responses suggested that Procurement or Supply Chain was the most appropriate parent organisation. The respondents’ view is that SQA is to inform decision makers on the capability of vendors, and to mitigate issues through Supplier Development.

There were contrasting opinions around the term SQA to describe the function. In Northern Europe particularly, SD (Supplier Development) is a growing title. This reflects the movement from simply ensuring that incoming product meets acceptable standards, to the practice of working intimately with the Supply Base to ensure that their internal processes and procedures are robust enough to deliver on QCD (Quality, Cost, Delivery). A particularly interesting viewpoint is that SQA/SD is essentially Poka Yoke (error proofing) for Supply Chain in its ultimate form providing a reality check as to Supply Chain capability both externally and internally.

In terms of scale of organisation, the SQA department typically made up between 0.5% and 3% of the corporate workforce. This is an interesting feature given that, typically, a manufacturing business will rely on the supply chain for a high percentage of its processes. There were several queries as to whether this level of manpower was adequate in relation to the potential effect on the corporate performance. The respondents broadly had teams of 20 – 70 heads spread globally.

Low Cost Country Sourcing seems to be an area of key concern. Over 85% of responses listed Asia, and in particular China, as a source of quality concern and issues. Unsurprisingly given this concern, China was also the most frequently cited country from which supply was being re-sourced. Key areas mentioned with regard to LCC quality were unauthorised substitution of material, poor QA methods and a lack of basic capability. Despite this concern regarding quality and capability, over 90% of respondents confirmed that further work will be off-shored in the next 12 months. There were some examples of specific, high value products being brought back into the US / European manufacturers, mainly to ensure consistency of supply and in response to statistical Cost of Quality (COQ) analysis and a chronic lack of realism on the true cost of outsourcing.

The present economic climate plays a big part in the challenges being faced by organisations. Depressed order books coupled with cost-down pressure is leading to an “uncontrolled change” in the supply base. This lack of control is a specific issue within the SQA/SD function as suppliers are either failing to supply or in some cases, low volume parts are seen as uneconomical and discontinued. Motivating suppliers in the face of this adversity is an on-going challenge.

The Cost Of Quality (COQ) Measure used in most cases, measures amongst other areas, scrap, warranty, special transport and repairs. The respondents reported costs incurred due to supplier quality issues varied between 1% and 4% as a proportion of sales. In a €2bn turnover business by this measure COQ could vary between €20m and €80m, a substantial number, especially given its commensurate effect on profit. Given the likely scale of target, it is unsurprising that businesses are bolstering their SQA Functions.

On a recent assignment for a Global VP SQA for a Global Multinational within the Capital Equipment Market, the average salary of candidates who were considered appropriate for the role was €134,471. The highest salary was €180,000 and the lowest €110,000. The shortlisted candidates averaged €145,000 salary and average bonus over the range was 32%. Globally, the USA comes top in level of reward followed by Northern Europe. In comparison Southern Europe, the Far East and Eastern Europe were paid on average, considerably less than the other areas.

“Globally, the USA comes top in level of reward followed by Northern Europe”

The route taken to arrive at SQA Director tends to be Engineering, Procurement or Quality. The majority of the more senior candidates had covered at least 2 of those 3 areas with a number having strong General Management credentials as well. Surprisingly, quality in its manufacturing form was not overly represented although the candidates usually had extensive Lean / Six Sigma training. The level of demand for SQA/SD Executives seems buoyant. Of the respondents, the majority receive on average one approach per month from Head-hunters. Given the demand for the professional SQA skill set, this trend looks likely to increase in the coming years. Several people reported that Supplier Development activities are seen as the most likely focus for cost down activity within their business.

There remains considerable innovation and change within the SQA/SD community. Many of the specific tools and techniques, however, are seen as standard practice to a World Class Organisation. Standard tools can be modified specifically for SQA and will be familiar to the majority of industrial professionals. Specifically, 8D, Six Sigma, PPAP, FMEA amongst others were mentioned as part of a toolkit established by most SQA Departments.

There were several mentions of the business moving towards Strategic Suppliers who may be located around the globe. This geographical challenge has led to E-databases and measurement Online of supplier performance and quality concerns. The ability for supplier and customer to see real time live data and to work through quality concerns quickly is a particular innovation.

One innovative view on the SQA/SD field was seeing SD as a key sales tool. The ability to prove to current and potential customers that your company has strong control on quality and supply chain coupled with statistical back up is a great competitive advantage for those companies with a strong and established function.

With regard to US and European Manufacturers, the increasing dependence on Low Cost Country Suppliers and their inherent weaknesses translates to a definite future demand for SQA/ SD leadership. Though we are unlikely to see the function given a place on the majority of executive boards, my experience of SQA/SD executives is that they would be ideally suited to advisory positions given their huge depth of knowledge.

My message to CEO’s and business leaders is clear. Without a highly proficient and distinct SQA function, dependence on a global supply chain will be a definite Business Risk. There is a limited pool of talent within this function and demand looks likely to outstrip supply for the foreseeable future.