A new dawn approaches for ASDA – but what next? 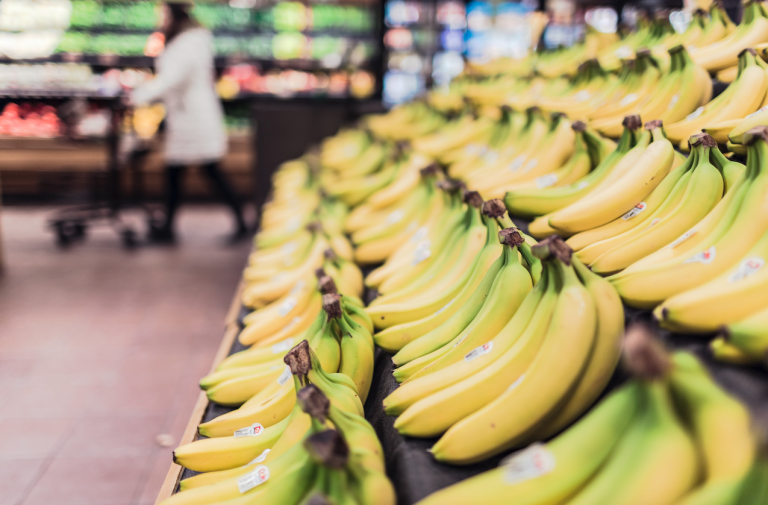 A new horizon looms for British supermarket stalwart, ASDA, as it moves out of Walmart control and back into British hands. The grocery giant is now controlled by Mohsin and Zuber Issa, the brothers behind petrol forecourt firm EG Group, and TDR Capital following a private equity deal for £6.8bn.

The move brings the iconic supermarket back under British ownership and was lauded in the press to much fanfare including, unusually, the Chancellor. Undoubtedly, it is a great move for the Issa brothers and one that is full of opportunity, namely the chance to redefine what the ASDA brand means to the British public on their journey to delivering a return on their investment — which itself is something that Walmart never managed to do.

ASDA holds a unique position among the big-name grocery retailers in the UK. It built its growth based on two clear propositions; customer service and value (marketed to the customer via the medium of the infamous ‘pocket tap’). ASDA was all about going the extra mile on customer service; we all remember ‘greeters’, ‘queue busters’ and ‘smiley vouchers’ which, at the time, were unique ways of delighting customers and, of course, retaining them. It did all of this whilst meeting the grocery needs of the hard-working British family at great prices.

ASDA became part of the Walmart group in 1999, just before I joined the company. I spent just over 4 years with ASDA and the thing that’s stuck with me above all else is just how consistently providing excellence in customer care was drilled into every single employee, and this was a competence we looked for at all levels of recruitment. The people team at the time coined the phrase, ‘hire for attitude and train for skill’ and they lived to that mantra. Equally, General Store Managers were given adequate staff hours to keep the floor filled, provide the right level of service and critically ‘trade’ the store. The company values were clearly defined, articulated, and followed through.

Customer care and a strong pricing strategy were the dual elements behind ASDA’s success. But soon, the discounter came onto the scene and challenged the price points. Traditional grocery retail models could not compete. As a result, sales started to fall and, with it, went the ability to run stores on higher cost bases so the all-important customer service that ASDA was known for would eventually evaporate. They were then part of a highly competitive pack which included the ‘big 4’, discounters and an ever-increasing online presence.

A few years ago, ASDA and Sainsbury’s attempted to tackle their squeezed margin with a merger bid. It was thwarted by the CMA, triggering Walmart’s desire to exit the UK market, and opening the door for the Issa’s and TDR to take over.

So, what advice would I give them to return ASDA to what it once was?

ASDA seems to have lost its way somewhat. It is no longer the best priced, nor does it provide the best service. So, what is its corporate mission? It needs some careful consideration to clarify its market share, growth strategy and dissemination through the ranks.

The Issas have made their fortune via forecourts, and ASDA has plenty of these. Consolidating knowledge will help shape the future of the forecourt business and the undoubted economies of scale should present opportunities to the new group. Equally, the forecourt business presents other options for ASDA to trade and potentially drive its convenience offer.

I read that ASDA will retain its management team and, given it still retains lots of experience in its store teams, it should listen to feedback from the heart of the business about what works and what doesn’t to influence its course of action. One of the keys to success will be re-energising colleagues for the future.

4. Take a leaf out of Morrison’s book

I have long admired Morrison’s and recall a newly appointed General Manager telling me to never forget what I learned there (I worked there as a student!) when I moved across. He was referring to its attention to detail and focus on standards during the reign of Sir Ken Morrison. I would add that since David Potts arrived, he has really focused on doing the basics well and driving what they are good at: quality fresh food, its provenance, and the market street concept.