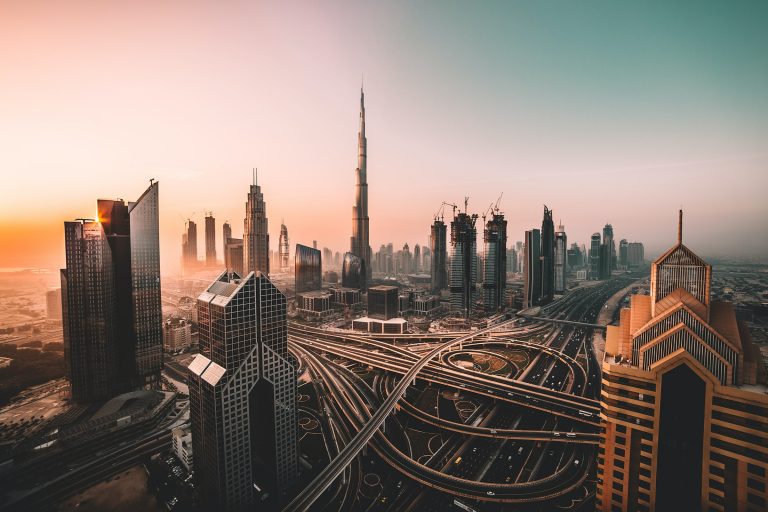 We are delighted to announce that Howgate Sable has launched a new base in Dubai as part of our global expansion.

Andrew Bailey has been appointed as Regional Managing Director of the Middle East business, working closely with the UK-based team along with fellow new hire Navin Govind, who has been appointed manager and is also based in Dubai.

Howgate Sable Middle East – located at Dubai World Trade Centre – will operate throughout the Gulf states with the ability to also support on our search mandates into northern Africa.

Andrew Bailey said: “Howgate Sable delivers exceptional work and has crafted an enviable reputation in the executive search world. The launch of the Middle East arm is an exciting milestone for this heritage business and I am delighted to be leading the development of this new venture.”

Andrew’s team will predominantly focus on the financial services, infrastructure, aviation and transportation, healthcare and family-office sectors, drawing on Andrew’s expertise and connections coupled with those of the UK directors.

Andrew has been based in the Middle East for 10 years and benefits from a 20-year career in executive search in both boutique and publicly listed firms across Australia, Asia Pacific and EMEA.

Neil Humphreys said: “In recent years the business has developed a global client base and delivered talent worldwide. Our Dubai operation is the first step towards putting feet on the ground in a key territory to help us forge new relationships and continue to deliver excellence in executive search. I’m delighted to have Andrew in place to lead the charge in the Middle East and look forward to working closely with him to cement the Howgate Sable brand in the region.”