Why does digital fall on deaf ears within the boardroom? The cost of digital-illiteracy with Neil Humphreys and Suzanne Jozefowicz 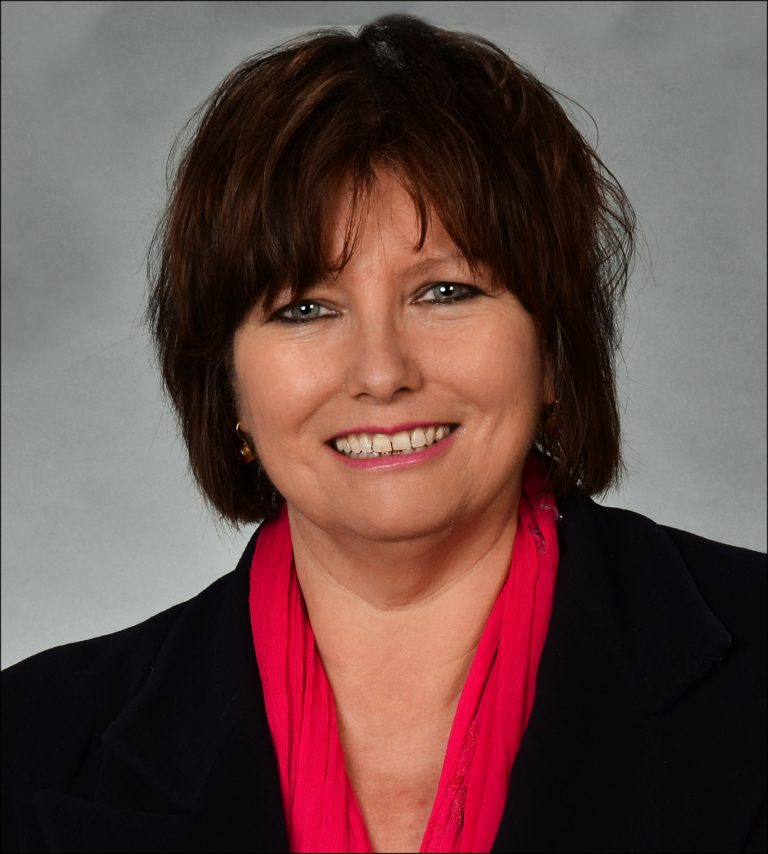 When I started my career in search, ‘digital’ wasn’t a term I encountered. Over the years that followed, society gradually became more digitally literate before digital erupted into a power that impacts our lives daily, makes or breaks businesses and enables remarkable innovation.

One thing’s for certain – when it comes to the influence of digital on corporate success, only those that comprehend and adapt will survive. And, even as some of the UK’s most established brands continue to hit the headlines as victims of digital dysfunction, too many business leaders are still not wising up to the importance of digital. What is the true cost of this lack of savvy at the top?

To learn more, I caught up with Suzanne Józefowicz, a digital maven and CEO of Incorvus, a consultancy that helps companies recognise the digital imperative. Incorvus equips those at the top with the digital discernment that should inform talent, technology and strategic decisions so that the 21st century board and its C-Suite can deliver on a digital future as diligently as they do their other competencies.

Hi Suzanne, thanks so much for your time. I’d love to start by asking why does digital demand the attention of the board?

Leaders need to understand this isn’t a conversation about technology, it’s a conversation about business and how business survives and thrives in the face of an evolutionary imperative. There are digital winners and losers but by far the largest proportion is the 73% of organisations whose digital projects have disappointed but whose boards don’t appear to grasp what’s gone wrong nor how to put it right.

So, what is digital?

What boards really need to understand is that the digital imperative puts data front and centre of every organisation.

Data is now the lifeblood of business. Any problems with the data or its circulation and you have the equivalent of a corporate heart attack.

Business is digital and digital is data. Failure to understand this, to appreciate the strategic importance of data is what lies at the heart of corporate digital blunders.

Where does digital go wrong then?

The problems start with lack of awareness, at board level, of the true nature of the digital imperative and its impact on corporate growth, risk and performance – all matters you’d think boards would be greatly exercised about.

But boards typically can’t even discuss digital meaningfully as they lack the vocabulary and conceptual understanding. The top people are less digitally-literate than their customers! This is not a recipe for success.

Boards and executive management teams need a far higher percentage of members with digital mindset and aptitude. Companies with higher ratios of digital-savvy at board level demonstrably outperform others. This means critical digital momentum at board level by not just a single digital evangelist hire – that’s where Debenhams went wrong – but a team hire, at minimum, a triumvirate.

What does this mean for corporate search?

There needs to be a fundamental change in the profile of business leaders. The box-ticking approach of legacy HR advisory is outmoded. Organisations succeeding in the digital sphere are led by those with digital vision and digital mindset: the capability to think laterally and creatively; to engage both sides of the brain; those who are prepared to ask ‘what is the risk of not doing this?’ Search professionals without an understanding of the digital imperative will be in the same position as their clients – running blind.

Changes in corporate hires will naturally refocus boards on what is critical to the business and further structural adaptations which they must be prepared to tackle head on. Failure to do so will only delay the inevitable. The digital imperative is relentless and takes no prisoners.

What does this mean for C-Suite hires?

For the C-suite specifically, the impact of poor data management can have huge personal implications. Under current laws, company directors are now personally liable for certain data risks and could see themselves landed with hefty fines for breach in areas of governance such as GDPR. They may also feel the impact in terms of their personal and organisational insurability. This particularly affects Chief Data Officers (CDOs) and can also impact the value of any preference shares they may have.

Unfortunately, a lot of board members are simply delegating their responsibilities to a subordinate level or worse still, assuming that their IT department is handling all things digital. This is like expecting a mechanic to teach you how to drive a car – it’s their job to keep things running smoothly, not take the wheel. Boards need to take back control and they need the right people to do that.

What are the symptoms of digital failure?

We’ve all seen headline casualties such as Mothercare, Jessops, Clintons, Bonmarché, Clarks, Mamas & Papas and Debenhams. And that’s just in 2019!

Most damage begins at board level where fracturing of infrastructure, technology and data is a killer.

Debenhams, a 200 year old business, failed to align their pricing and business models across their online and high street channels. A rookie mistake – one made by Barnes & Noble 15 years ago – and one that caused the digital evangelist Debenhams imported to fall on his corporate sword.

Clarks has been selling shoes for 187 years, but its recent investments in digital failed to pay off, resulting in closures and redundancies. Why? They made all the right noises but they made a strategic error in their choice of technology, choosing one that intrinsically placed more importance on rigid processes than on data.

A life sciences company, AbCam, invested heavily in ERP but failed to pay any heed to the data that was feeding it, sourced from legacy systems and destined for the cloud. They had problems ‘bending the business’ and took an impairment cost amounting to around 6.5% of total cost, which reduced profits by almost 20% and adversely affected their share price too. The executive running this, who came from a ‘safe’ background with a ‘safe’ profile, paid the ‘usual’ price.

You wouldn’t expect to build a house without getting the foundations right first, so why would you expect to run or grow a business without the same level of care being applied to your digital foundations – your data.

Digital failure is all very public, very costly and very damaging for the corporate reputation. Despite that, boards still appear insouciant about data – to them, data isn’t ‘sexy’.

What is the true cost of digital dysfunction?

According to a US expert, the minimum cost of failing to deliver an appropriate level of digital transformation is effectively a bad data tax approximating to 30% of operations. Isn’t this worthy of the board’s attention?

To understand the maximum potential cost, you only have to look at companies like Debenhams, which saw share prices drop over 20% within two weeks amid fears for the retailer’s future.

Even in the financial services sector, there have been major concerns ever since 2008 regarding the ability – in group structures, across business lines and legal entities – to quickly and accurately assess and report risk. The European Central Bank was worried about the quality of decision-making and therefore the risk of systemic failure.

If you’re contemplating that latest corporate fashion accessory – an AI project – you should realise (although I don’t want to be too geeky) that 95% of AI is data management. It’s all about the data.

So, what is the digital upside?

With the right team and the right foundations, digital can be a game changer. Who wouldn’t like to gain operational efficiencies from automating routine processes; from better capital and risk management as a result of oversight and enhanced analysis that isn’t limited by departmental siloes; from more reliable, pervasive but low-key governance and regulatory reporting – it’s administration after all and surely the board has better things to do with its time than deal with administration!

What can companies do?

Lack of digital knowledge is generalized but it begins with the board. Fix the leadership and you can begin to fix the rest.

You can connect with Suzanne here.